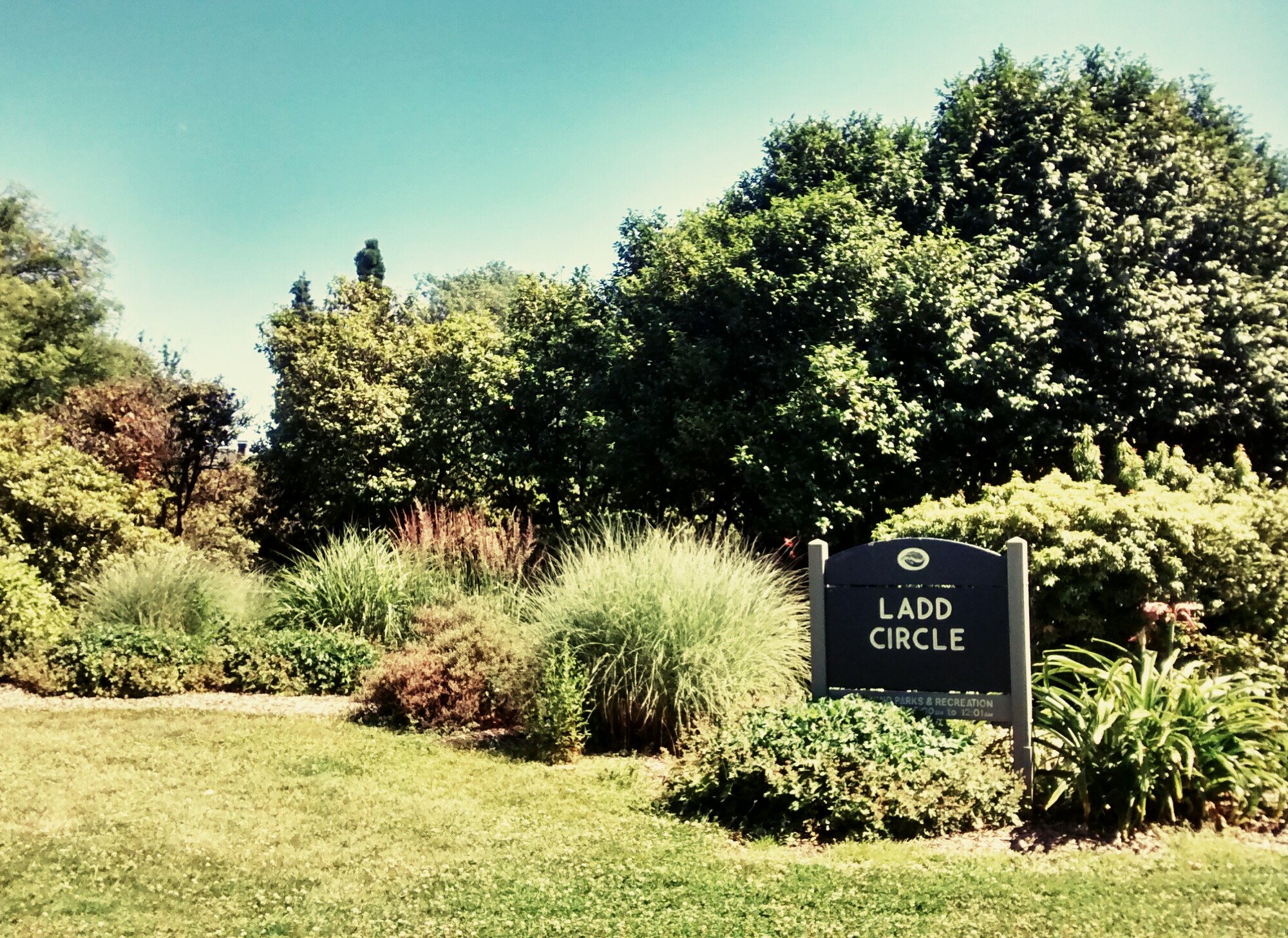 Ladd’s Addition holds a special place in the heart of the city as it’s Portland’s oldest planned residential area. It’s an 8 x 10-block rectangle in lower southeast with an aerial view of diagonals and circles that looks like Art Deco wallpaper. At the very center of the labyrinthine Ladd’s Addition is a large roundabout with a tiny park in the middle (pictured.) Nearby is Palio Dessert and Espresso – one of Portland’s hidden gems. Its later hours offer a nice, quieter alternative to a bar. Ladd’s residents also are in convenient walking distance to the restaurant hotbed on Division, Cartopia food carts and eateries on Hawthorne, as well as Cinemagic – a movie theater over 100 years old that plays first-run movies at affordable prices.
susiehuntmoran.com

Great buys happen when you are patient! Congrats to Kurt and Stephen on your soon-to-be new home! Your patience and flexibility really paid off with this amazing house. You are going to love living in Laurelhurst!! Thanks for trusting Moran Homes with this huge purchase. You were able to enjoy the summer months in the Pearl and now you have a home👏Can’t wait to see the transformation!!!⁠
We’ve got a little over a week left of scary movie season and while Dune and James Bond have taken over many PDX screens, the historic Academy Theater has all the classic frights you need. Pair it with a Montavilla meal or a spooky walk through nearby Mt. Tabor and you’ve got the makings of a perfect Halloween-y night. Here are 3 awesome scary movies the week has in store at the @academytheaterpdx All for just $5!
Average Sold Price up 17.5% from last year! 🤯⁠
The Lloyd Tower branch of Windermere Realty Trust invites you to participate in our Free Geek Tech Drive. Bring your e-waste and they'll upcycle and keep all those cords and old cell phones out of the landfill!⁠
We’ve entered prime pumpkin picking season and this weekend currently looks dry for Friday and Saturday! So here’s the scoop on some of our favorite spots for Fall fun from Sauvie Island to Sherwood…
4 strong offers in 3 days for this Alameda Birkemeier. Congrats to our sellers for your hard work in home prep. The new owners will be inheriting a gem!⁠